There are a lot of questions from our ever-curious brains about our vast world. The complex body processes. Nature’s way of making life unfathomable, creatures and species that co-exist with humans, or even some that were already there even before humanity inhabit the Earth, why the sea is salty, why the rainbows … Read more The Earth is already 4.6 billion years into its existence, yet the lava at its core is still not freezing, as it continues to remain at a stable temperature. The internal heat of the Earth is caused mainly by four sources. The first source is the approximately 10,000 degrees Celsius of heat … Read more Have you ever wondered why beach water is salty while lake water is not? Ever thought about how this salt ended up within the sea? If yes, then let’s see what the story behind it is. The world that we live and breathe in was not always like this. When the earth … Read more The Answer: The Age of Exploration set of a race hither to unseen in the world. New continents were discovered. Strange spices and animals sold for a lot of money in the world markets. But most of all, new land was most coveted. Europe is one of the smallest continents in the … Read more For almost 150 years Cherrapunji was considered to be the city that received the highest rainfall in the world, but later on when the officials of meteorological department of India arranged a rain-gauge at the place called Mawsynram which is just 9 kilometers away from Cherrapunji (see map below) they put the … Read more As we have slowly made our mark on the world and started to cultivate it to our liking and preferences, we have had a noticeable impact on the lives of many other species that share this world with us. We have sometimes even directly led to the extinction of a few species. … Read more The highest ever documented sea wave was recorded on July 9, 1958, in Lituya Bay, on the southeast part of Alaska. An earthquake set off a sequence of events that resulted in the 1,720 feet megatsunami. It’s good to note that the highest, badness sea waves don’t rise that quickly. Strong winds … Read more 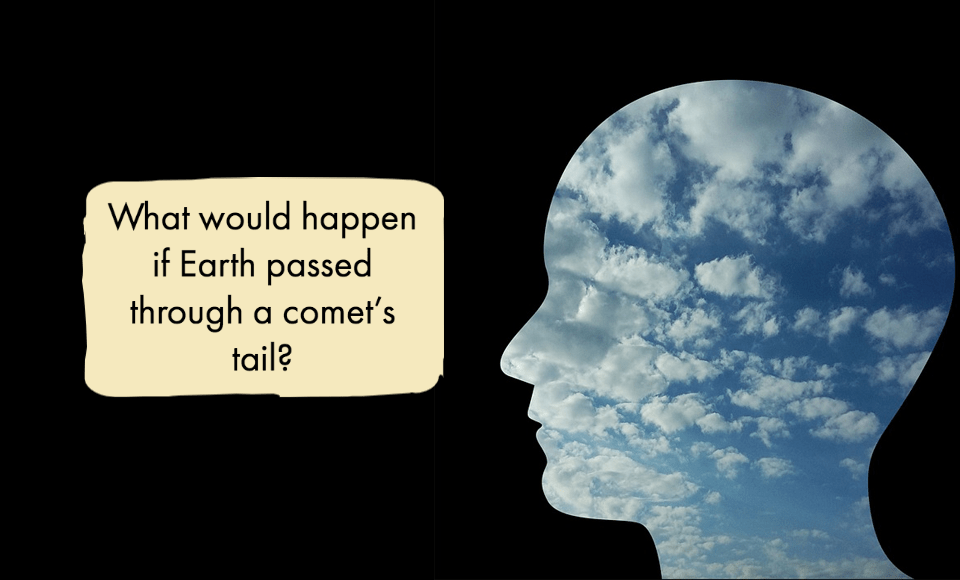 Nothing would happen to the Earth if a comet passed through it, except that we would be bear witness to a breath-taking space fireworks display. The meteoritic dust found in the comet’s tail would be burned up by the air’s friction in the atmosphere, just as meteors are consumed and transformed into … Read more