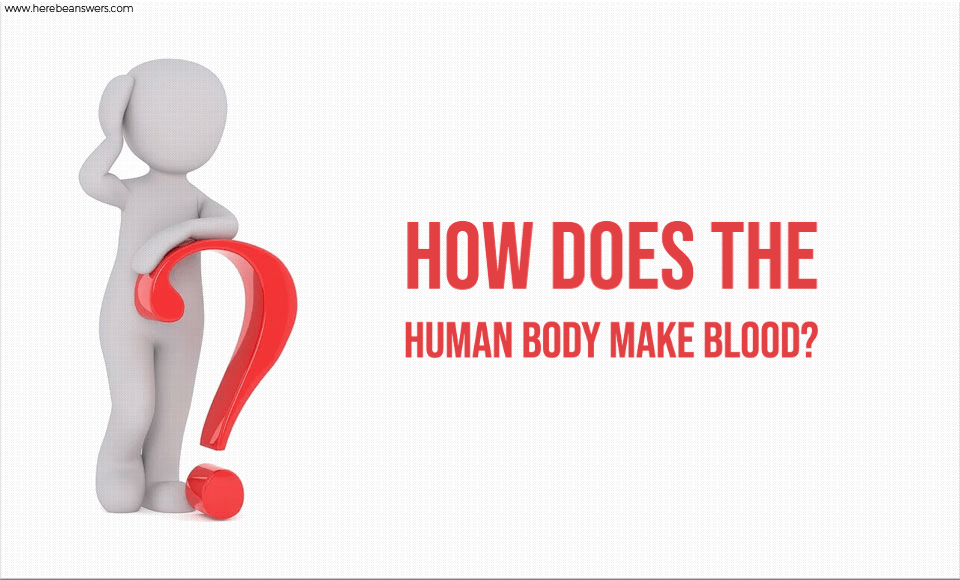 Blood is essential in the human body. Without it circulating and carrying oxygen and nutrients, people won’t live. Its function is so crucial that the body continuously makes new blood. But, have you ever wondered how it is able to do so?

The average adult has nearly 10 pints of blood, which makes up about 8% of the body weight. It has multiple components, such as the red cells, white cells, platelets, and plasma. First, let’s take the red cells. They serve as a ferry of oxygen, transporting it through the body. However, millions of red cells die, and each second. With that, the body needs to replace them to sustain life. Specialized cells found in the kidney, regarded as peritubular cells, continuously monitor the oxygen level in the blood. When it senses that the level of oxygen is dropping, it releases a protein called erythropoietin. It travels into the circulatory system until it reaches the bone marrow or the soft tissue found inside in the bones. Once it does, erythropoietin alerts the bone marrow to create a new supply of red blood cells.

White blood cells or leukocytes, on the other hand, are responsible for fighting off infections or foreign elements that enter the body. There are different types of them, and each has a specific function. Some fights of diseases while others oust infections. Nevertheless, the majority of them are still generated in the bone marrow, and special hormones, or proteins trigger their production.

As a safety measure, the bone marrow stores an ample amount of fully grown white blood cells. This standby platoon is so alert that they often misinterpret fitness exercises as a possible injury and start to infiltrate the system to treat imaginary wounds.

Another component of the blood, the platelets, is again generated in the bone marrow. They are essential in legitimate emergencies as they help in clotting, regulating blood flow, and starting the healing process in the wound.

Red blood cells, white blood cells, and platelets, along with essential salts, nutrients, and hormones are transported in another component of the blood – the plasma. It is a thin liquid that makes up half of the blood. While they may seem complicated, plasma is made up of only a tenth of organic substances, and the remaining part is composed of water. It is produced from salts and water absorbed in the digestive tract.

With that, it is very essential to drink up a lot of water, to replace this vital fluid properly. It’s good to note that the kidneys take their parts by regulating the salts and water excreted in the urine.

But, three out of the four listed main components are produced in the bone marrow. But how is it able to do so? Well, the bone marrow produces stem cells, which serve as the building blocks to make such cells – the red cells, white cells, the platelets.

The plasma will ferry these blood cells for as much as 120 days before it will be washed away in the spleen. The spleen is the organ located in the upper left side of the organ, whose primary function is to remove waste from the bloodstream. Trillions of cells go into this junkyard, but all are replaced seamlessly by the body.

Truth to be told, the blood cells die and are replaced around 300 times throughout an average person’s life. Yet despite the mayhem cells undergo, the river of life continues.

●     What are the different blood types, and why can’t we mix them?

●     On what basis is blood classified into various groups?

●     How many red cells are there in human blood? How are they counted?

●     Why do healing wounds feel warmer to the touch?