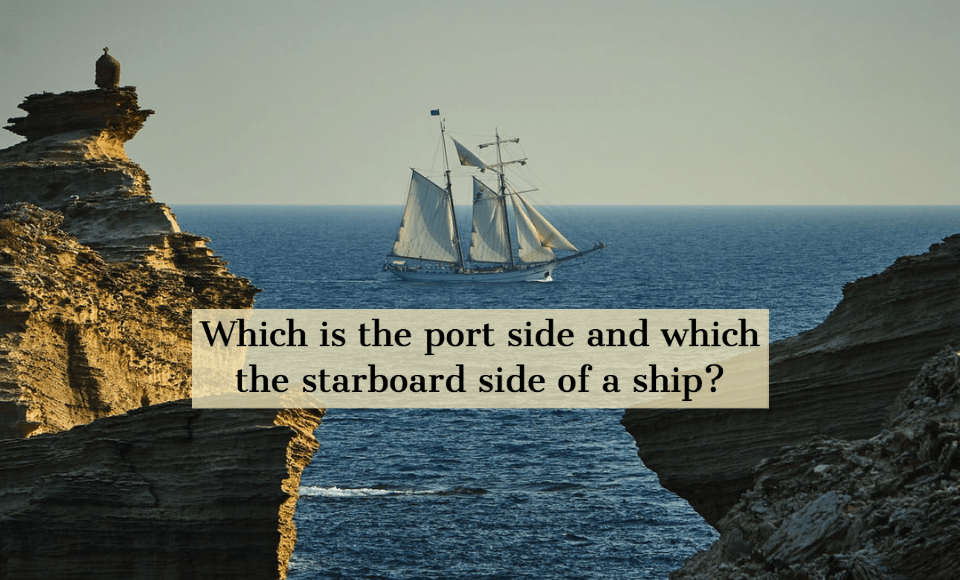 Ships are one of the oldest examples of humanity’s countless creations. They are one of those simple yet incredibly effective designs that represent the ingenuity and creativity of the human brain that has allowed us to survive and thrive in every part of the world. Long before things such as wheels and agriculture were invented, humans invested their thinking capabilities in discovering their continent and exploring every corner of the world.

However, to do this, they had to find a way to tackle a massive obstacle; water bodies. During early human history, when no water vessels were yet made, humans were forced to stay within the boundaries of their motherland or to cover long routes on land that could take years.

The earliest record of humans crossing water bodies dates to almost 60, 000 years ago. However, these journeys mainly consisted of short travels rather than long ones. And it is probable that rather than actual hand-crafted vessels that may have looked like a boat, these prehistoric travels were done using the help of simple objects like rafts or floats.

The evidence showing the engineering of the first actual boats goes back to almost 8, 000 years – during the middle of the Neolithic Stone Age. These earliest known boats were what we call dugout canoes, or simply, dugouts. These were made with the trunks of trees that had been hollowed out. Besides dugouts, another kind of boat that was globally used was the reed boat. Their usage was quite popular in Ancient Egypt. They were made using the reeds of the papyrus plant. These reeds could be bound together to form a waterproof and sturdy exterior.

Another ancient boat that is worth mentioning is called the Uru. It was found to be commonly used by the Arabs and the Greeks. Its design originated in India, and it was very efficient for carrying heavy loads, known to be able to support almost 400 tons. These are just some of the boats that covered nearly the entirety of the globe. Given their usefulness, it was to be expected that humans would perfect the craftsmanship of boats.

When it comes to the architecture of a ship, instead of using simple terms like “back” and “inside,” we use special terms that only apply to water vessels. The architecture of a ship includes several components like the propulsion system, steering system, compartments, and the hull. Each component serves its own purpose and has its own distinguishing terms. Let us talk about the hull of a ship.

The hull may or may not be the topmost part of a ship. It is used for tasks such as steering, accessing the inner compartments, and getting on or off the ship. In case the hull does not open at the top, it is usually covered by the deck. On the deck, other structures like a deckhouse may be built. Hulls are always made water-resistant and were typically made from wood. A hull is made up of 5 parts; bow, amidships, stern, port and starboard.

The port side is the left side of the hull, and the starboard is the right side when looking forwards at the bow. Port was initially called larboard, but the word was altered to avoid confusion in sound. Starboard means steer-board, or steering side, as the great oar used for steering ancient ships was on the right side of the ship, at the stern. At night, a ship shows a green light on her starboard side and a red one on the port side. Both of these lights can be seen at the same time only when the ship is coming straight towards the observer.

It is to be noted that the starboard and the port sides are irrelevant to which side you are facing. At nights, using red and green lights for port and starboard, respectively, can let others know which direction the ship is headed to, no matter which side they view it from.