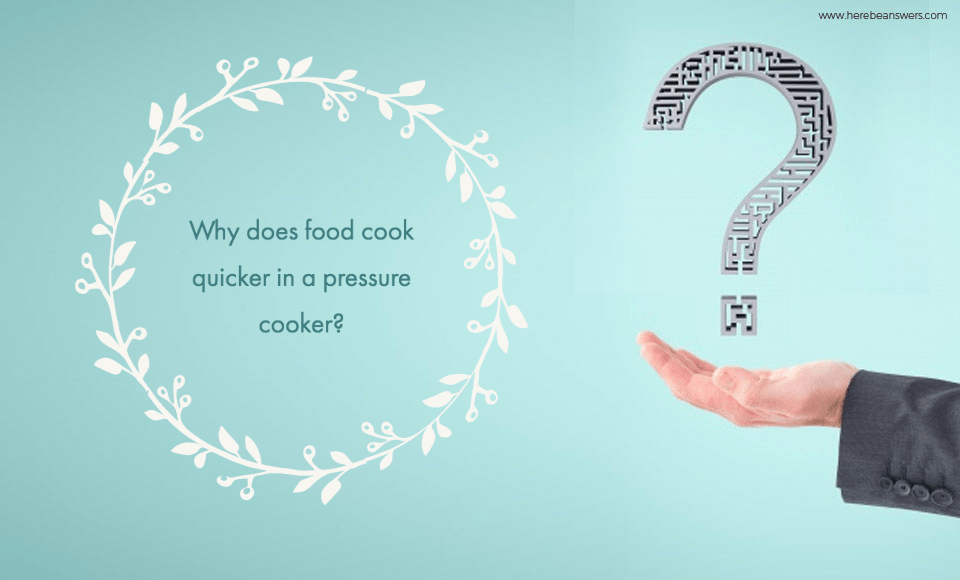 With the pace of the world becoming faster, and people getting busier than ever, new ways of making dinner quicker are in-demand nowadays. No wonder pressure cookers are becoming more popular. These powerful pots remarkably reduce cooking durations. Now, you can cook beans, whole grains, and stews on a Monday without waiting too much time.

Denis Papin, a French physicist, first designed the first pressure cooker. He referred to his invention as the steam digester, which he introduced to London’s Royal Society, earning himself a membership to the said community in 1681.

But, have you ever wondered how do they actually work?

Well, pressure cookers do their magic through simple physics. When using a standard pan or pot, the water turns into steam when it reaches 100° Celsius. However, the steam escapes from the pan or pot. On the other hand, pressure cookers seal this steam, so it stays inside the pot. With that, pressure builds up, allowing the steam to rise in heat and even surpass the boiling point.

As the temperature rise, the food inside the pot cooks faster. Moreover, the pressure bombards moisture directly into the food, cooking, tenderizing, and moistening it efficiently. Through that, you can speed up your cooking time compared to other cooking methods.

So, what sets the difference between a regular pot and a pressure cooker? The magic is in the lids. Pressure cookers have specialized caps that produce a sturdy seal by locking on a gasket made of rubber. Once sealed, it radically elevates the temperature inside the spot, making it also great for braising, steaming, and boiling food.

To cook in a pressure cooker, you need to place the food inside the specialized spot with a required portion of water. Pressure cooking always needs water. It cannot be used for other methods of cooking that generate minimal steam, such as deep-frying, roasting, and pan-frying. Sauces that also don’t possess enough liquid content to produce steam and pressure won’t even work and will just thicken or burnt on the base of the pot.

Usually, at least 2 cups of water are needed to produce steam and build an adequate amount of pressure from steam. Once the food and water are inside the pot, the lid is sealed and locked. The pot is then placed on high heat for the water boil and induce steam pressure.

Steam boosts the atmospheric pressure inside the specialized pot, allowing the water to boil around 121°C, past the average boiling point. To avoid the spot from blowing up due to extreme pressure, a gauge or pop-up rod is situated on the lid to signal that full force has been reached. Once it does, a release valve opens and releases steam to keep the consistent and ideal temperature inside the pressure cooker.